Thank you, to those of you who applied for the 'pengurus' post. As it was quite an urgent matter, we managed to fill that position when i met up with an old acquaintance who use to do marketing for me during BULI BALIK. Her name is Aina and she will be handling my matters from now on. Once everything is cleared, i will be posting her new number for anyone who needs to get in touch with me.

The internship is however still on, so those of you interested to work with me on my next movie please write in. The experience will be priceless i promise u that. Either u will love movie making or u will hate it.

Saya amat excited sekali, menghadapi Pilihanraya 8hb Mac ini dan saya menyarankan semua rakyat malaysia to make a difference and VOTE, this should be the most important thing in your agenda as a Malaysian this year. Seperti yang pernah dikatakan oleh kawan saya sewaktu ketika dahulu. if you don't vote, then you don't complain. because you let others decide who gets to be in power. jangan mempersiakan voting right anda. on the 8th of march, the power is truly in your hands.

Perkara Kedua
juga, i am looking for a dynamic, fun and trustworthy person to become my personal manager. a lot of travelling will be involved and the hours are long but if done well you will gain much insight and experience on how the film industry works. must be able to use the computer (not just myspace) and good communication skills. Must be rajin and hardworking. If interested please email me aT selambakodok@yahoo.com dan berikan CV serta gambar terbaru anda dan tulis subjek 'Pengurus' pada email anda.

POwer to the people 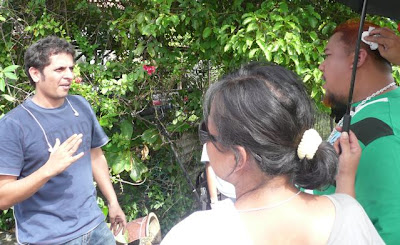 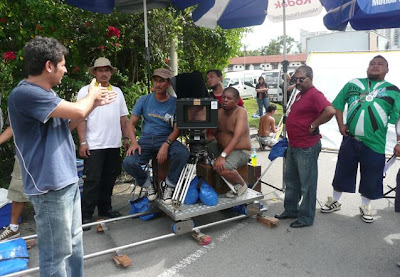 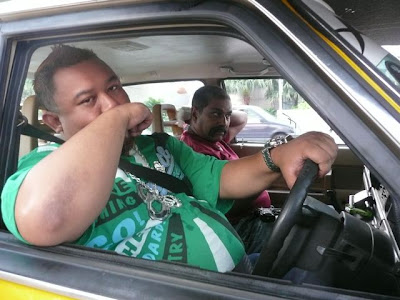 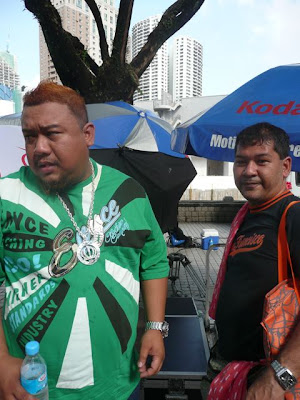 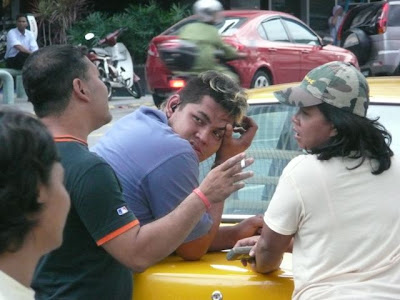